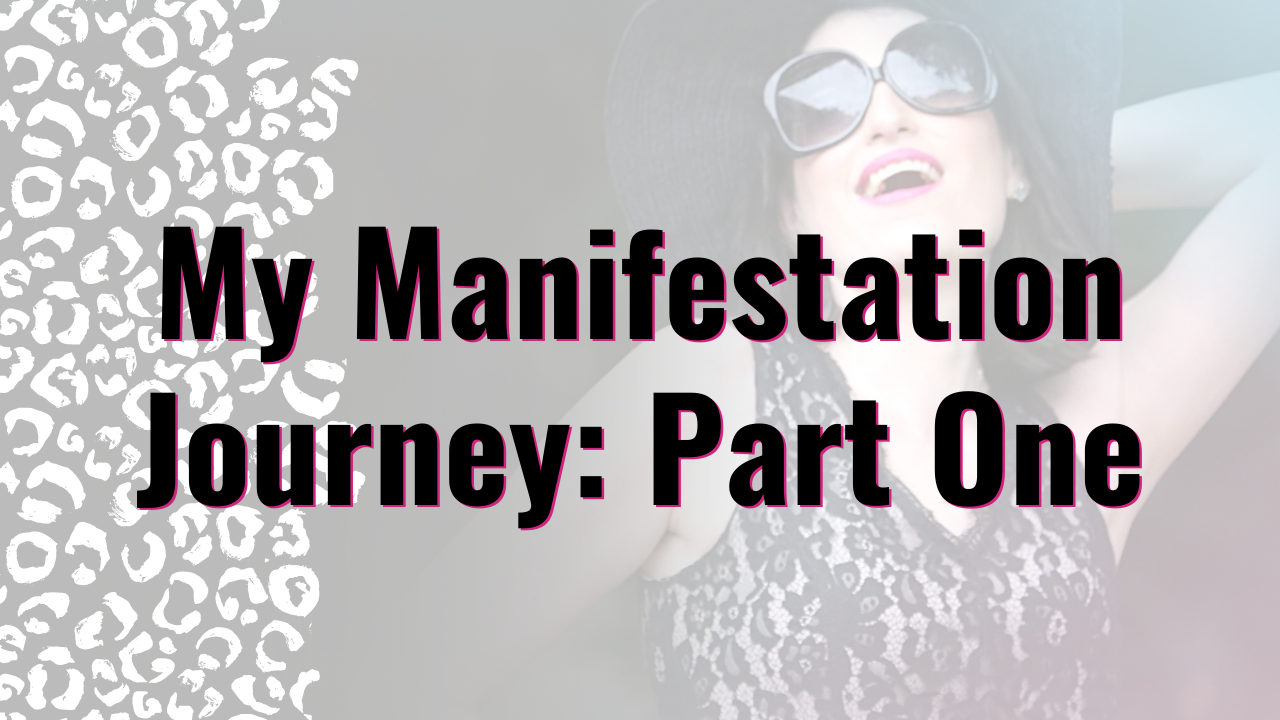 I worked at a bookstore chain at the mall when I was in college. As far as job satisfaction goes, it was one of the best gigs I have ever had. It is also where I was first exposed to this crazy little thing called the Law of Attraction and manifestation. Ironically though, it would take a lot of coincidences and time before I was finally ready to listen. When I did, it changed my life forever.

At the risk of sounding conceited, I have always been really good at getting what I want. I won contests, I was selected to elite performance groups, I landed starring roles in theatre productions, I was just an all around winner- and I never stopped to wonder why. I wish I could tell you I thought it was luck but truthfully I always knew I had some kind of role in the achievement. I just didn’t know what that was or anything about the law of attraction and manifestation… 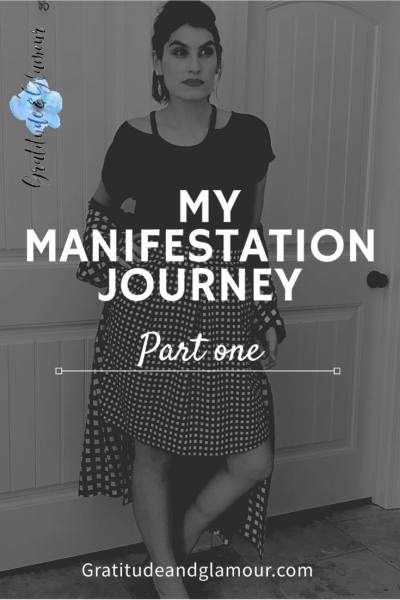 When I was working at Borders (rest in peace), this DVD called the Secret was all the rage. In fact, working at the cash register I would say that dvd was purchased at least every 3 transactions, if not more, for the entire holiday season. Me being intentionally contrary to anything mainstream (hey I was 19!) I didn’t want anything to do with this new hot thing. Case in point, I was the girl who boycotted Harry Potter on principle for 2 years (and then proceeded to binge read the entire series in 6 weeks) so I just wrote this off as a trendy movie for yuppies.

That probably would have been the end of it, holiday season over, no more book frenzy, back to business as usual. Except it wasn’t.

The Secret had taken the world by storm and the company really wanted to promote it. It ended up getting its own end cap, and me, being on the merchandising team (by far one of the coolest things I ever ever got to do) was responsible for putting it together. When you build an endcap around a topic, you put copies of the book, as well as, other books that readers might be interested in based on the featured title. This was like the “if you like this then you will love…” section of Netflix for all you youngsters out there.

So flanked around The Secret, were other books, like Ask and It is Given, by Abraham and Esther Hicks, The Alchemist, by Paulo Cuelo, and a few other metaphysical texts. Sitting on the floor arranging this end-cap I decided to look at what this “Secret” thing was all about. I started reading the back of the books and kept seeing this same concept over and over, “The Law of Attraction.” I had NO idea what it was, but all these different texts were talking about it. After the dvd, a book version was made, and so that was there too. I flipped that over and still had no sense of what this thing was and I had other end-caps to make. I forgot all about it.

A few months later, the Secret craze was mostly over. We were no longer receiving massive shipments of the book and film, in fact I think that we were mostly sold out of it. I hadn’t seen one in a long time. People came in from time to time to ask for it, but we often ended up ordering it. There weren’t piles and piles of them to trip over anymore.

One day I was working in the back of the store, straightening the shelves in the business section when I came upon a copy of the dvd. I don’t know why, but something told me I had to buy this film and see what it was all about. Before that though, I had to endure the ridicule of the co-workers who had collectively made fun of this silly movie. “Let us know what it’s all about” they said, rolling their eyes.

I brought it home and started watching it. And my life was never the same… 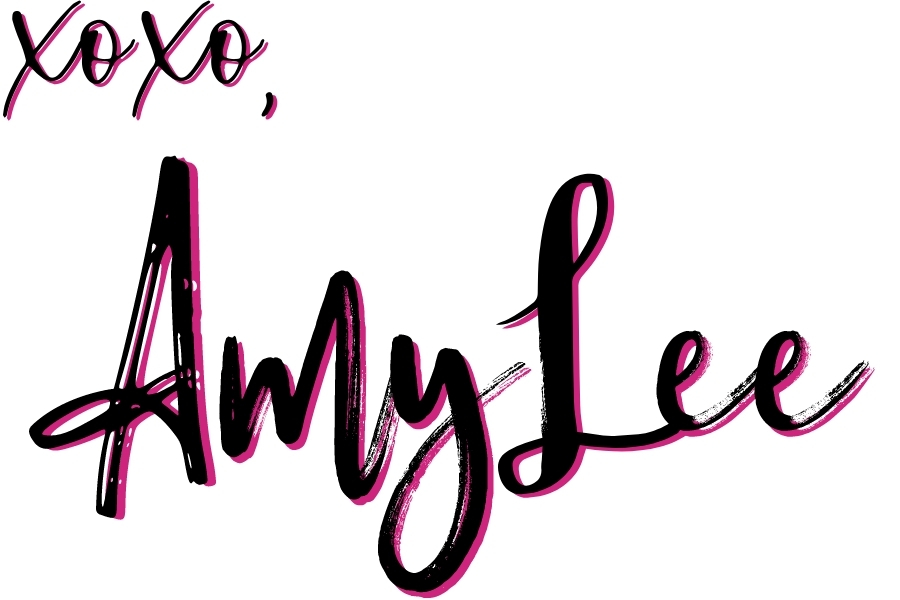 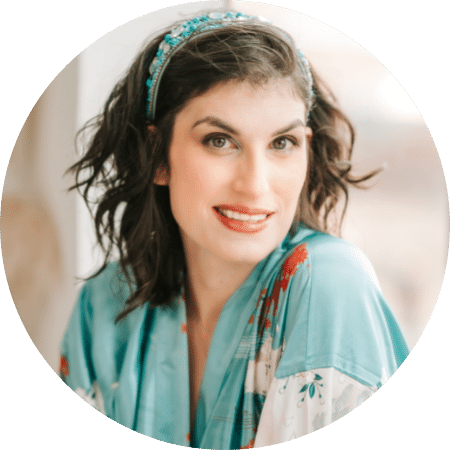 I help women just like you reframe their beliefs and remove blocks to their success. I love what I do and truly believe this is where I was always meant to be. 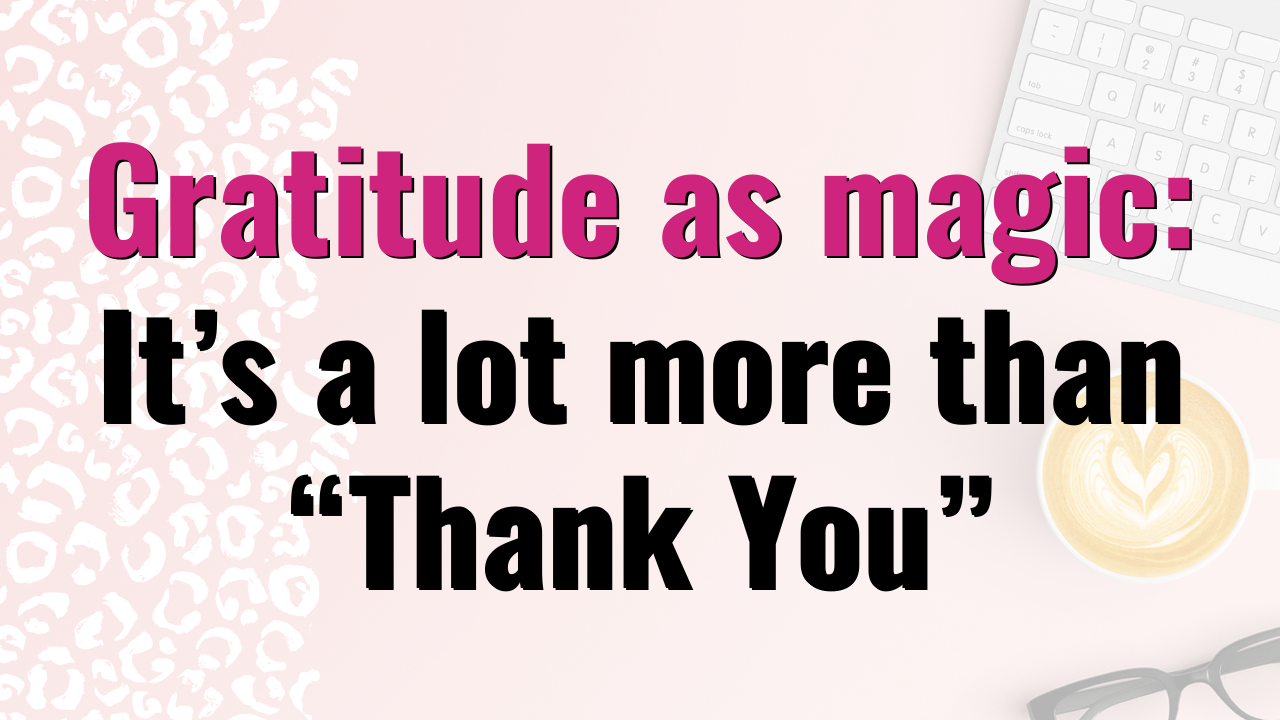 Gratitude as magic: It’s a lot more than “Thank You” 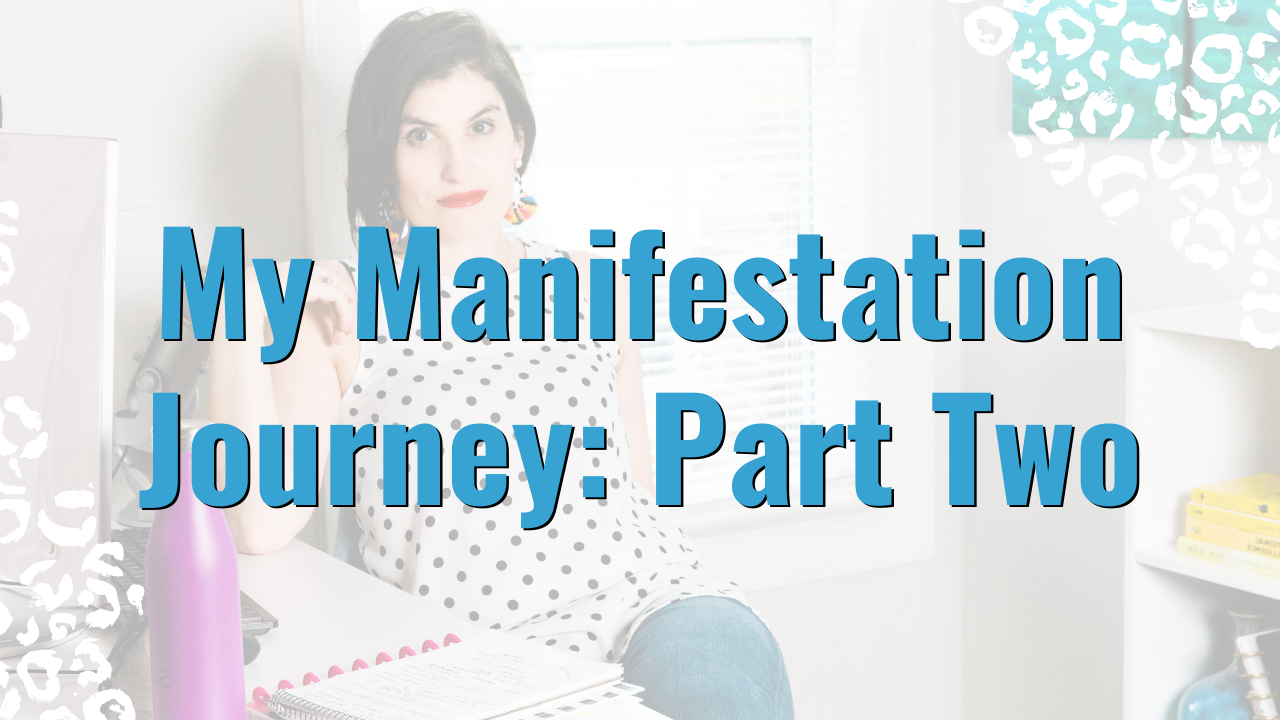 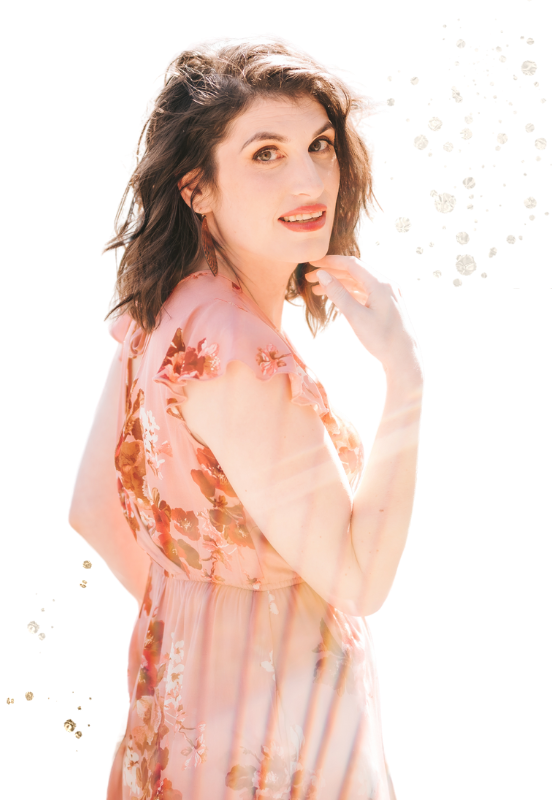 Learn your Dream Design Archetype to reveal exactly what's holding you back from manifesting your dreamsand your unique strengths you can use to make those dreams come true:

Learn EXACTLY what's holding you back from manifesting your dreams... and your unique strengths you can use to make those dreams a reality: